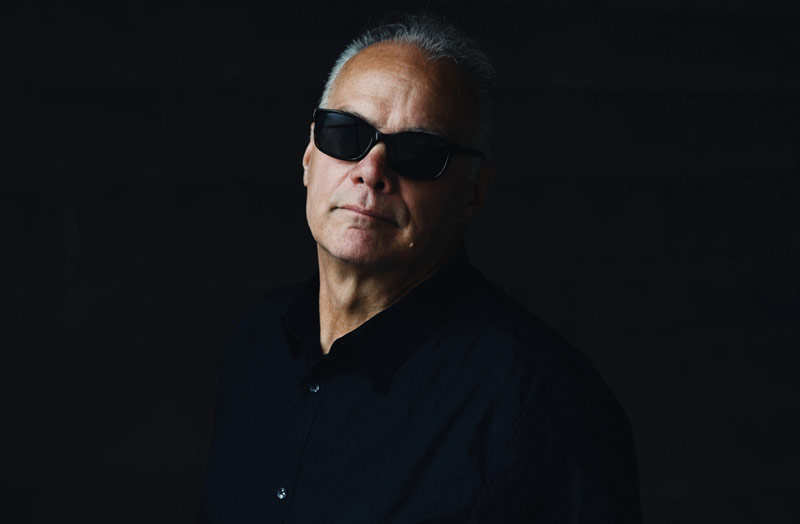 (Florence, Oregon) – That sometimes raw and gritty voice – but always a powerful one – pairs nicely with that adept yet commanding harmonica. Together they wield pain and joy in a musical weapon, cutting you down the middle, emotionally – as well as raising the hairs on the back of your neck. Behind all that is a legend in the Pacific Northwest, having helped inspire a major cultural phenomenon in the early ’80s in the form of The Blues Brothers. Bluesman Curtis Salgado has been strutting the stages of the region since the mid ’70s during Eugene’s blues heyday, and this Friday, July 15, he settles in for more grooves in the central Oregon coast town of Florence.

Salgado and his full band will strut their meaty stuff at the Main Stage at the Florence Events Center (FEC), starting at 7:30 p.m. Tickets are usually $35.

All of this coincides with the Florence block party, where residents and visitors alike whoop it in the cool breezes of the central Oregon coast.

Hear the man who taught John Belushi how to sing, dance, and wail the blues in 1977 while the actor was in Eugene filming Animal House. Salgado inspired John Belushi and Dan Ackroyd to create the “Joliet” Jake and Elwood Blues characters for Saturday Night Live and the 1980 film, The Blues Brothers.

An interesting side note: there was a part in Animal House originally written for Ackroyd, but SNL showrunner Lorne Michaels threatened to fire Ackroyd if he took it.

Winner of the 2022 award for best Soul/Blues Male Artist from The Blues Foundation, Salgado and the band will perform cuts from his 2021 album, Damage Control, and favorites from his 40-plus year career. This album is packed with passion, nuance, and vivid detail, with masterful original songs. As Salgado says, “Life is all about damage control…trouble and then some. It’s about dealing with what gets thrown at you and saying, ‘I ain’t finished yet.’”

Salgado and Belushi in the ’70s, in Eugene

“Don’t miss this incredible evening at the beautiful Florence Events Center Main Stage, where every seat in the house has perfect acoustics and amazing sight lines,” said Rachel Pearson, president of Florence Arts, Culture & Entertainment (FACE). “The concert coincides with the City of Florence’s ‘Blast on Bay Street’ block party in Historic Old Town that same evening. The FEC is just a few blocks away so you can enjoy both events.”

Salgado has become one of the genre’s most prolific songwriters, going from writing a few songs per album to writing full albums of original songs. In 2016, many critics declared The Beautiful Lowdown – featuring 11 original songs – as the best of his career. According to Salgado, Damage Control is even better. He’s excited to bring his new songs to the stage, where the crowd fires him up even more. “I want people to relate to the songs,” he says.

FACE also produces community-favorite events such as The Florence Winter Music Festival, the Florence Festival of Books, the Florence Indoor Yard Sale, art gallery galas, and others. For more information about Florence Arts, Culture & Entertainment, its many events, or how to join or volunteer, contact Pearson at 541-991-8811 or [email protected] MORE PHOTOS BELOW 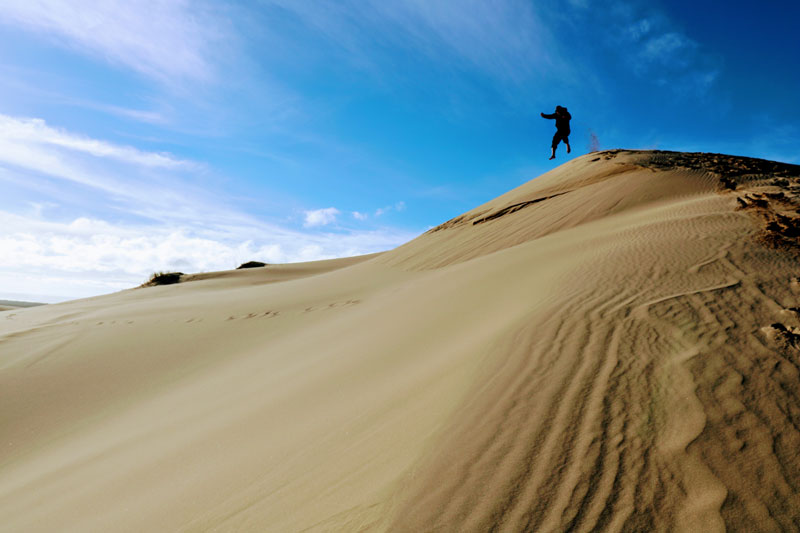 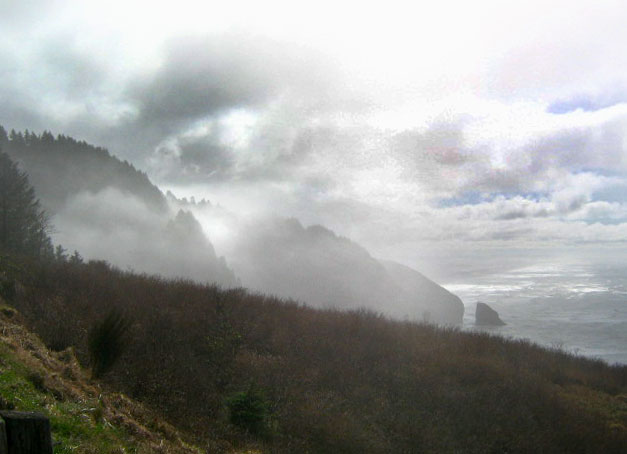 Back to Oregon Coast

Experience Holiday Magic at the Silverton Christmas Market This Year

Oregon Finishes January at No. 3…

Sales Are Slow To Kick Off The New Year,…